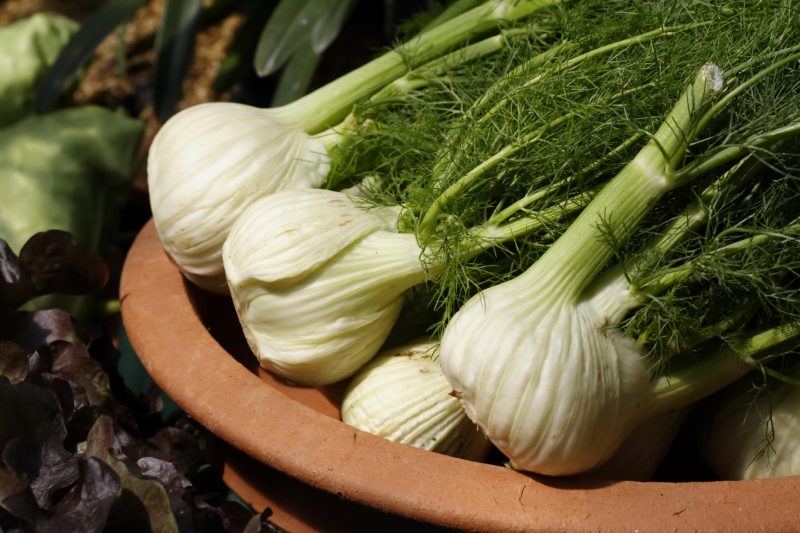 In the United States and Canada, fennel is sold as anise or sweet anise.

Although, they both come from the same plant family, fennel and anise are not the same thing. They are two distinctively different plants.

The entire fennel plant (bulbs, stalks, seeds and fronds) can be consumed. Only the seeds of an anise plant are eaten. Both share a similar taste reminiscent of black licorice. Called finocchio in Italian, fennel has a mild, sweet aroma and delicate taste compared to its cousin, anise. I use fennel in Finocchio al Forno and anise seed in my biscotti. 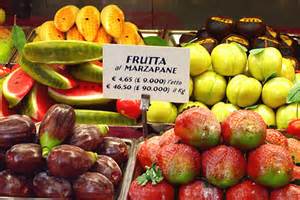 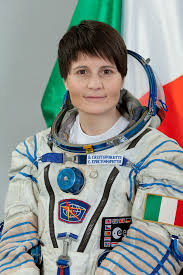