A Reflection on Fasting 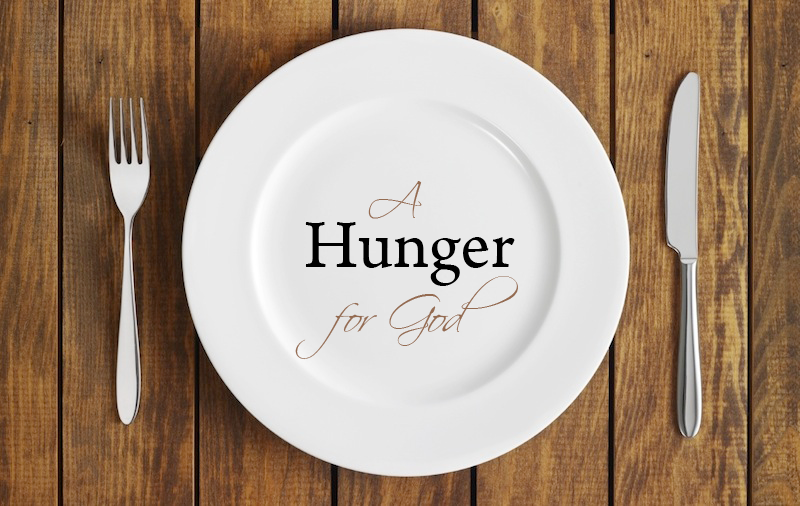 In the early Church and, to a lesser extent still today, there were two fasts. There was the “total fast” that preceded all major feasts or sacramental events.  The ancient name for this fast was “statio” from the Latin verb “sto, stare” to stand watch, on guard or in vigil.

The total fast is still kept today prior to reception of Holy Communion.  Following Holy Communion, the total fast ceases because Jesus had explicitly stated that we don’t fast when the bridegroom is here, in other words, what we’re keeping vigil for has arrived, the wait is over.  On the other hand, the fast of abstinence was allowed on Sundays because the continuity of abstinence can be important for it to be effective.

These initial observations, then, teach us that the Eucharist is always the end of a preparation.  It is always the fulfillment of an expectation. In the Orthodox Church during Lent, they have Eucharist only on Saturday and Sunday. But because Wednesdays and Fridays are total fast days, those two days are also days for the Communion service (Liturgy of the PreSanctified) which are held in the evening, (after the day of preparation). Fasting is always preparatory.

But how did fasting become such an important means of preparing for the Eucharist and of learning virtue through self-discipline?  Christian fasting is revealed in an interdependence between two events in the Bible: the “breaking of the fast” by Adam and Eve; and the “keeping of the fast” by Christ at the beginning of his ministry.

Humanity’s “Fall” away from God and into sin began with eating.  God had proclaimed a fast from the fruit of only one tree, the tree of knowledge of good and evil (Gen. 2:17), and Adam and Eve broke it.

Fasting is here connected with the very mystery of life and death, of salvation and damnation.  Food perpetuates life in this physical world, which is subject to decay and death.  But God “created no death.” (Wis. 1:13) Humanity, in Adam and Eve, rejected a life dependent on God alone for one that was dependent rather on “bread alone.” (Dt. 8:3; Mt. 4:4; Lk. 4:4).

The whole world was given to man as a kind of food, as a means to life, but “life” is meant as communion with God, not as food. (“Their god is their belly.” Phil. 3:19)  The tragedy is not so much that Adam ate food, but that he ate the food for its own sake, “apart” from God and to be independent of Him.  Believing that food had life in itself and thus he could be “like God.”   And he put his faith in food.  This kind of existence seems to be built on the principle that man does indeed live “by bread alone.”

Christ, however, is the new Adam.  At the beginning of his ministry in the Gospel of Matthew, we read, “When He had fasted 40 days and 40 nights, He became hungry.”  Hunger is that state in which we realize our dependence on something else—when we face the ultimate question: “on what does my life depend?”

Satan tempted both Adam and Christ, saying: Eat, for your hunger is proof that you depend entirely on food, that your life is in food. Adam believed and ate. Christ said, “Man does NOT live by bread alone.” (Mt. 4:4; Lk. 4:4)  This liberates us from total dependence on food, on matter, on the world.  Thus, for the Christian, fasting is the only means by which man recovers his true spiritual nature. In order for fasting to be effective, then, the spirit must be a part of it.

Christian fasting is not concerned with losing weight.  It is a matter of prayer and the spirit.   And because of that, because it is truly a place of the spirit, true fasting may well lead to temptation, and weakness and doubt and irritation. In other words, it will be a real fight between good and evil, and very likely we shall fail many times in these battles. But the very discovery of the Christian life as “fight” and “effort” is an essential aspect of fasting.

Christian tradition can name at least seven reasons for fasting: 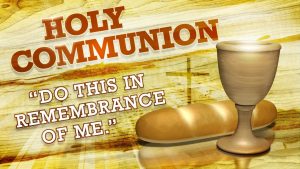 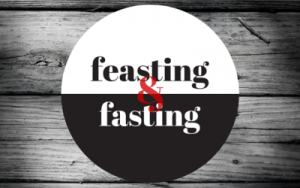