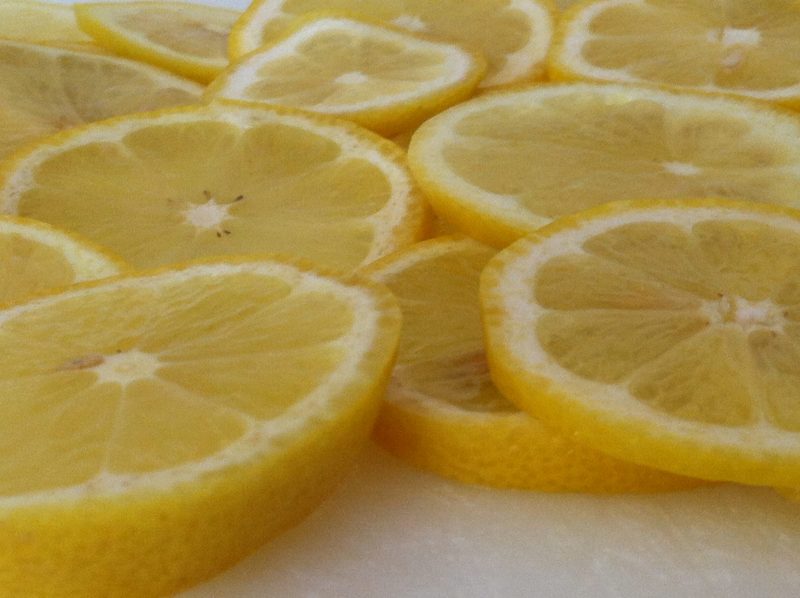 Behind his (or her)  bright yellow jacket, awaits an assertive little fruit just bursting to be squeezed or zest (recipe ideas).

Lemons are little powerhouses when it comes to bringing out the flavor of other foods.

The first substantial cultivation of limone (lemons) in Europe began mid-15th century in Genoa, Italy. In 1493, on his second voyage to the Americas, Christopher Columbus brought lemon seeds with him, (among other things) which eventually made their way to California and Florida.

The Femminello St. Teresa, also known as Sorrento, is native to Italy and is the traditional lemon used in the making of Limoncello (an Italian Liquor).

As with any fruit, when it comes to buying look for the freshest ripe ones you can find (not bruised or dry and wrinkled).

I’ve never seen much of a variety of lemons in the market, only the Eureka and Meyer (Meyer’s have a thinner rind and are considered sweeter).

Lemons with a thick skin tend to have more flavorful zest, while the thin-skinned varieties contain more juice.

Your choice will depend on how you want to use them. When I need sliced lemons for a garnish, thin-skinned lemons work best because they have less white pith (under the rind) and generally fewer seeds. Conversely, those fruits with a thick skin will yield more flavorful zest.

I love to have a bowl of lemons on the counter, particularly if I’m going to be using them within a week or so (lemons at room temperature will yield more juice). Kept in the refrigerator, lemons should last several weeks. 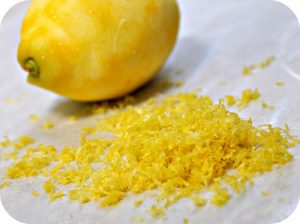 I use lemon juice in many recipes but it is the zest that I seem to use most often (that would explain all of  the naked lemons in the frig).

Most of my recipes call for a finely grated zest (image on the left). I prefer a Microplane grater because it’s easy to use and clean. I think it removes more of the zest too (about a tablespoon per average-sized lemon). I also never seem to get the bitter white pith either, (good thing because it can ruin a recipe) 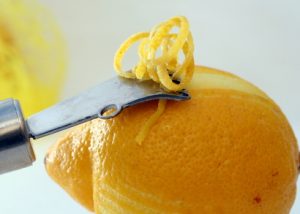 There are some occasions when a nice decorative touch is needed and I use this type of lemon zester. The essential oils in the zest are what delivers that heady fragrance and flavor to our recipes. 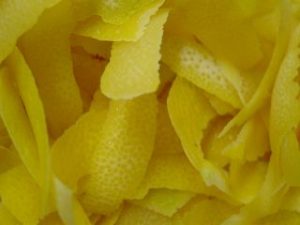 Sometimes I need lemon peel and I use a vegetable peeler with a swivel blade. If you need julienne strips, use a small sharp knife and cut the peel into thin strips. 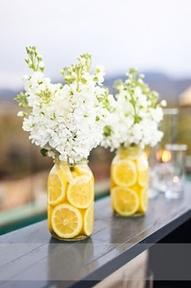 .. And if you still have lots of lemons, this is a nice hostess gift … along with a few Lemon Biscotti 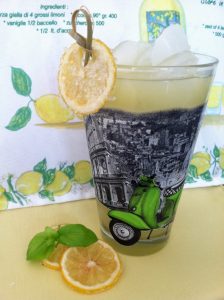 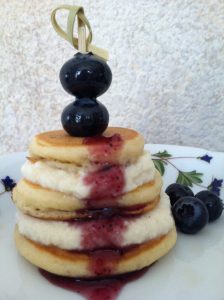