There are three types of meringue, the differences lie in when and how the sugar is added.

The one you are probably most familiar with is the French meringue. It is simply egg whites beaten until soft peaks form, gradually adding sugar, beating until the sugar is dissolved and peaks are stiff and glossy.

The French meringue is uncooked and the least stable. It is also the lightest and makes it perfect for souffles. This is what tops many desserts including one of my favorites, lemon meringue pie.

The Swiss meringue is made by warming the sugar and egg whites together over a bain-marie, (a pot of simmering water) before whipping and baking them, resulting in a firmer texture. This can be used for making decorations and the bases of cakes.

An Italian meringue is made with a hot sugar-syrup, giving it a soft, smooth, glossy texture. This is ideal to use in various pastries (because it doesn’t collapse). It is the most stable of all the meringues, will not weep or deflate. It is used for baked Alaska and to frost cakes, pies, tarts and cupcakes. Since it’s already cooked, try a dollop on top of a berry shortcake.

I think it looks beautiful all snowy-white, but sometimes it looks even better golden brown, highlighting the textured peaks, plus, I love using my little blow torch!

If you add the (optional) lemon juice and zest to the recipe and spread on top of a batch of lemon cupcakes, you’ll get “lemon meringue cupcakes”. 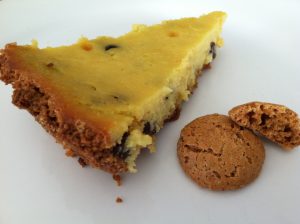 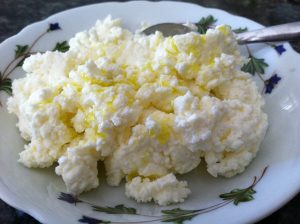