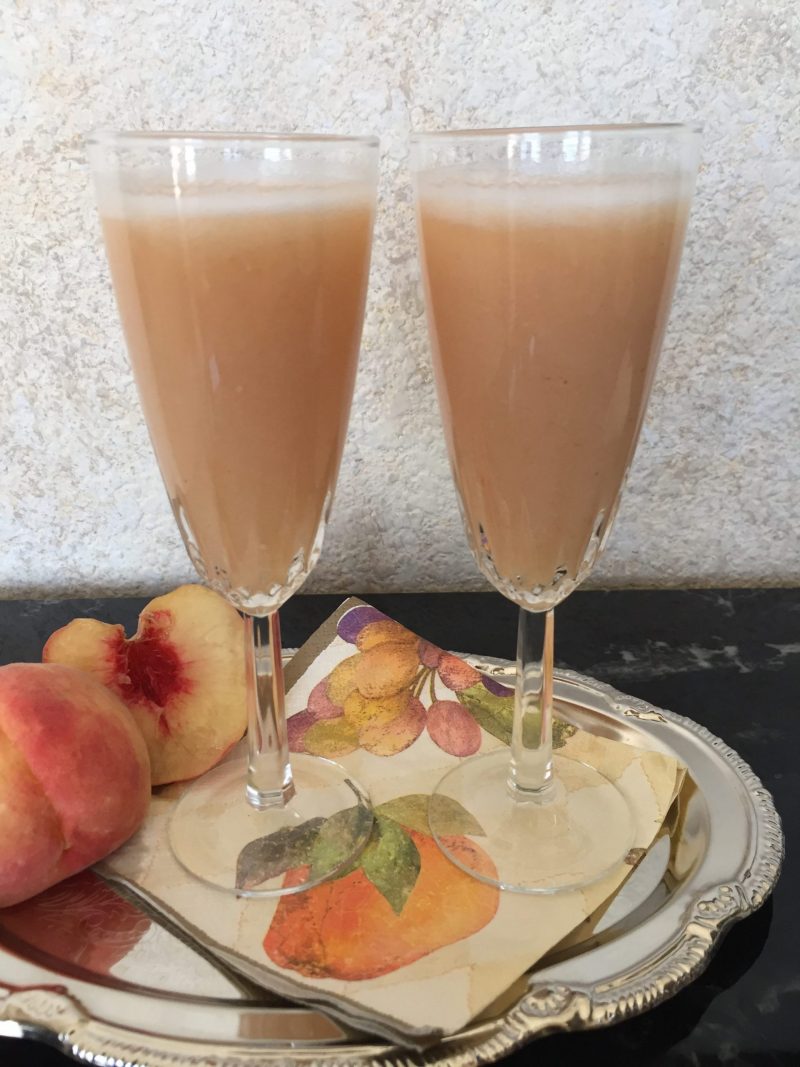 Venice, Italy, considered by many to be one of the most romantic cities in the world and a favorite honeymoon destination, is where my husband, Jack and I spent a very special anniversary.

The typical crowds of the tourist season were long gone, the streets were practically deserted and even the neighborhood bars and cafes had only a handful of locals. Winter is a wonderful (and less expensive) time to visit Italy. My only advice is to have an adventurous spirit and bring an umbrella.

The night we arranged to take a gondola through the Grand Canal, it was raining. It had rained so hard that the Piazza San Marco was flooded. Large wooden pallets were laid across the piazza and the only way to get across (without stepping in a foot of water) was to walk on this make-shift bridge.

Jack held the umbrella over us as our gondolier (with the beautiful voice) sang his heart out while he navigated the famous canal. Within minutes the rain suddenly stopped and then the most amazing thing happened … it began to snow … and I began to cry. Sincerely concerned, Sergio looked at Jack as if to ask, “Why is your wife crying, she no like my singing?” “They are happy tears,” was all Jack said.

The city of Venice is famous for its art and architecture, the series of canals that separate the 118 small islands, on which it was built in the fifth century, and of course the iconic S-shape Grand Canal. It is also home to the well-known Harry’s Bar. This favorite meeting place for young Venetians, European aristocracy and the likes of Ernest Hemingway and Orson Wells, opened in May, 1931. When the proprietor, Giuseppi Cipriani, created the bellini in 1948, he took the idea of marinating peaches in wine (which Italians have been doing for generatons) to a whole new level. The original recipe is made with white peaches and Prosecco. The peach puree, Prosecco and the glasses must be as cold as possible. According to Giuseppi’s son, Arrigo, the inspiration for the classic cocktail came from a painting by Giovanni Bellini, the fifteenth century Venetian painter.

I think it’s interesting how the white peaches have a pink glow once they are pureed. It was that “pink glow” that Giuseppi admired in Giovanni Bellini’s painting, that was his inspiration for the now world famous Bellini. 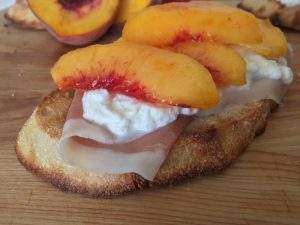 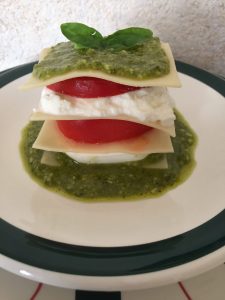