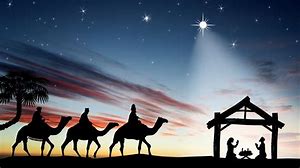 The Feast of the Epiphany of Our Lord Jesus Christ, is one of the oldest Christian feasts. The word epiphany comes from a Greek word meaning to appear or to reveal.

The feast commemorates principally, but not solely, the coming of the Magi (Wise Men and the first Gentiles) to see the baby Jesus.

Epiphany is traditionally celebrated on the 12th day after Christmas, January 6th. In the dioceses of the United States, this feast has been moved to the Sunday between January 2 and January 8.

In the early Church, Christians, particularly those in the East, celebrated the advent of Christ on Jan. 6 by commemorating Nativity, Visitation of the Magi, Baptism of Christ and the Wedding of Cana all in one feast of the Epiphany. By the fourth century, both Christmas and Epiphany had been set as separate feasts in some dioceses. At the Council of Tours in 567, the Church set both Christmas day (the revelation of Christ to Israel in His birth) and Epiphany (the revelation of Christ to the Gentiles), as feast days on the Dec. 25 and Jan. 6, respectively, and named the twelve days between the feasts as the Christmas season.

Over time, the Western Church separated the remaining feasts into their own celebrations, leaving the celebration of the Epiphany to commemorate primarily the Visitation of the Magi to see the newborn Christ on Jan. 6.

In many parts of Europe, the celebration of Epiphany is at least as important as Christmas. In Italy and other parts of  the Mediterranean countries, Christians exchange gifts on Epiphany – the day on which the Wise Men brought gifts to the Christ Child. The traditional sweet is King cake and is a favorite in this house! 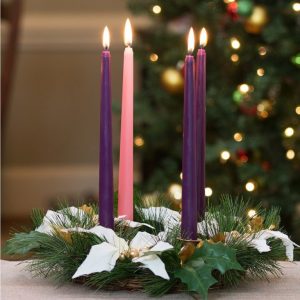 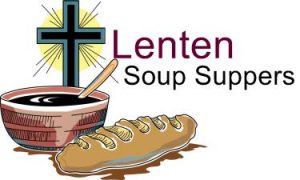