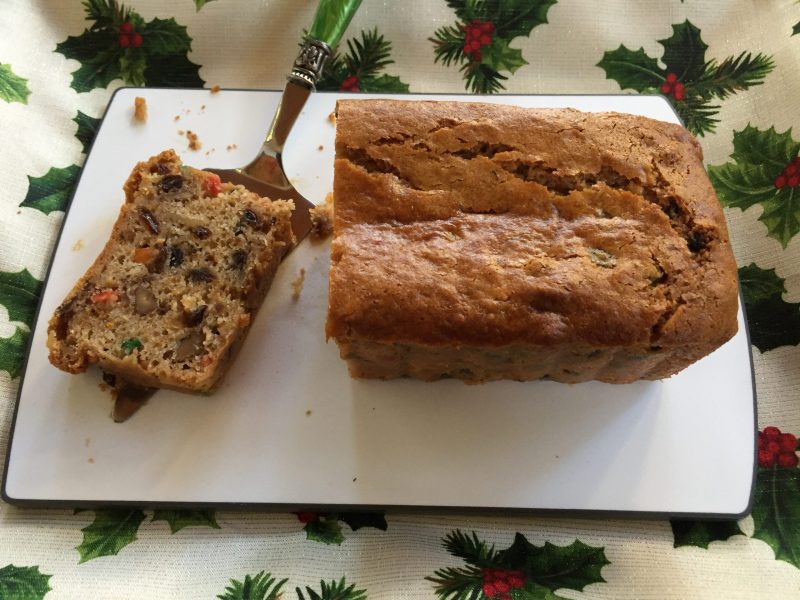 My paternal grandmother made this cake every Christmas. The recipe was given to her by a very dear friend on December 2, 1953. We didn’t know what was in it, but my sister, Theresa, and I really enjoyed this moist, flavorful (not fruitcake) cake. During a recent phone conversation, she mentioned how nice it would be to have a slice of that cake with her coffee. For years, I had no idea where the handwritten recipe was that my grandmother had passed on to me … until a couple of weeks ago. This one’s for you sis!

Like fruit cakes, mincemeat pie is a holiday culinary tradition that was brought to Colonial America by English settlers. This dish, traditionally made with meat (usually beef or venison), suet (beef fat), cinnamon, cloves, nutmeg, fruit, sugar and—of course—brandy or rum, all baked together in a pastry shell, has a flavorful history.

While there is no definitive explanation as to how mince pie came to be a holiday tradition, it appears most likely that its association with Christmas is linked to its trinity of spices: cinnamon, cloves and nutmeg. Mincemeat originated in the 13th century when Crusaders returning to Europe brought these three exotic ingredients, among other spices, back with them from the Holy Land. Due to insufficient refrigeration at the time, the spices were a welcome preservative for households to combine with fruit and meat to make their supply of protein last longer. The spices’ geographical origins in the Holy Land lent them a religious connotation, but when the Church began teaching that the three spices in the popular dish also signified the gifts of the three wise men to the infant Jesus, mincemeat pies seemed to become a mandatory Christmas tradition.

Mincemeat is a combination of apples, raisins and citrus peel, blended with sugar and spices to be used in cooking and baking and remains one of the most popular holiday foods in England.

Ready-to-use mincemeat, first offered in wooden buckets and crates, is one of the oldest American convenience foods. Mincemeat has been steadily marketed in the U.S. for more than 100 years.

Combine the flour, sugar, baking soda and salt. Stir in the nuts and zest from the entire orange.

Whisk together the mayonnaise and buttermilk. Add to the flour mixture in bowl #2. Blend well and then add the fruit bowl and mix thoroughly.

Lightly grease two medium-sized loaf pans (8-inch x 4-inch x 2 1/2-inches deep). (I used aluminum disposable pans for easy gift giving and shipping). Spoon half of the cake batter into each loaf pan. Place a small pan of water on the top rack (this will help glaze the cake). Bake in a preheated 325* oven for 1 1/2 hours. let cool completely. Wrap cake (still in pan) with aluminum foil. Freezes well too! 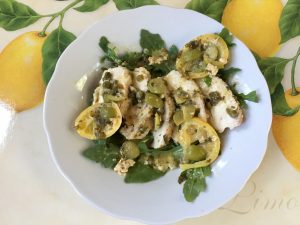 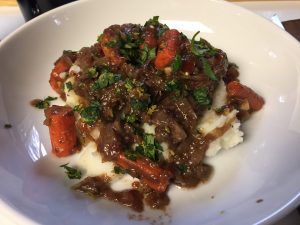