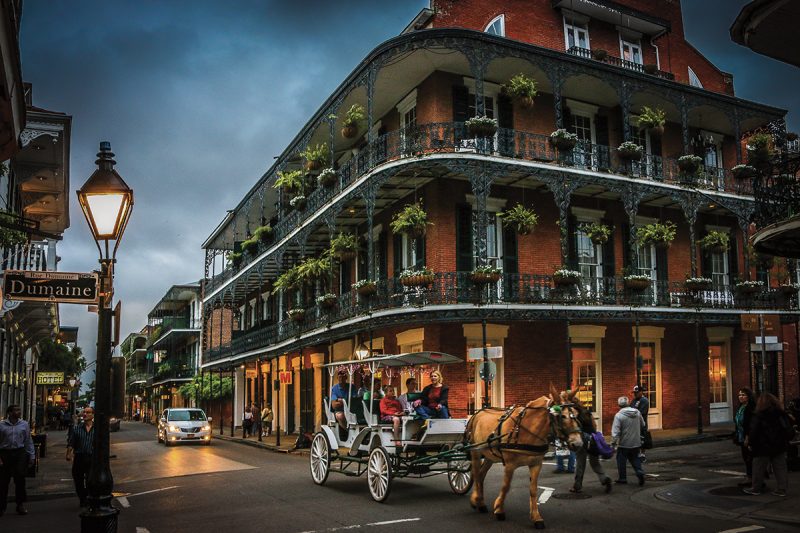 The historic French Market stands today as an enduring symbol of pride and progress for the people of New Orleans.

The first iteration of today’s French Market was erected in 1791, when the city’s French administrators erected an open-air market on the river side of the levee between St. Ann and Dumaine Streets.

Since that time, French Market has existed on the same site, and like the city itself, it has ushered in each new decade and endured the dramatic changes that have accompanied each new governing flag with grace and resilience. In over 200 years of existence, the Market has been built, destroyed, and rebuilt many times over, but what remains unchanged is the Market’s central spirit of commerce, community, and culture that is irresistible to visitors from near and far.

Following decades of revolving Spanish and French dominance, the City of New Orleans became the crown jewel of Thomas Jefferson’s Louisiana Purchase, opening the city and the Market to ships and traders from the world over.

At the market’s stalls and underneath its eaves, the people of New Orleans discovered the world, and in turn, travelers and traders from around the globe connected with New Orleans. African-American vendors sold coffee, pralines and calas, the rice fritter popular in 19th century New Orleans, while the Choctaw from north of Lake Pontchartrain brought varieties of herbs, spices and handmade crafts.

The French Market’s enduring importance to the City of New Orleans was sketched out by the many cultures who walked through its halls day to day, through centuries.

Today, America’s oldest public market is giving back to the communities it sprang from, providing consistently increasing revenues for city government and stimulating the local economy with millions of dollars.

With the technological advancements of the late 1800’s, the grand old Market changed too. In 1870, a structure known as the Bazaar Market was built. Remarkable for its time, this unusually well lit and functional building was designed by Joseph Abeilard, one of America’s first African-American architects.

Chief features of the Market at this time included the Halle des Boucheries or Butcher’s Market, a fruit and vegetable market, a fish market, and grocery goods sold in the Market’s Red Stores.

Also in abundance were multitudes of flowers and fauna from throughout south Louisiana. It was around this time that Italians – more specifically, those from Sicily – came to dominance in the Market, selling mostly fruits and vegetables. Even today, over a century later, merchants and farmers of Italian heritage continue to play a leading role in the life of the Market.

The location of the French Market and of New Orleans dates back to the Choctaw Indians, before the Europeans settled the New World. The Choctaw Indians used this natural Mississippi river levee location to trade their wares to the river traffic.

The early European settlers came by boat to this location to sell produce and dairy products. The City of New Orleans was established on this location of the Mississippi River in 1718 by Jean Baptiste LeMoyne. This old New Orleans is called the “Vieux Carre” or French Quarter.

The French Quarter has a collection of old buildings that exhibit the architectural styles of the countries that once held power in Louisiana. At one time or another, Louisiana has been under the influence of the French, Spanish and British governments. The first French Market building was put up by the Spanish in 1771. This building was destroyed by a hurricane in 1812. The following year it was replaced by the building which now houses the Cafe Du Monde. Back then it was known as The Butcher’s Hall. In the 1930’s the Works Progress Administration renovated and added to the French Market buildings. The French Market now comprises of seven buildings anchored at the Jackson Square end by the Cafe Du Monde and on the other end by the Farmers and Flea Market sheds.

If you love jazz, the music genre that originated in the African-American communities of New Orleans, this is your city! Jazz developed from roots in blues and ragtime in the late 19th and early 20th century and was home to New Orleans’ most famous musician, the renowned trumpeter and vocalist Louis “Satchmo” Armstrong.  The sound of music fills the air in the Vieux Carre whether you are strolling through historic Jackson Square, walking down a street during a second line parade or wedding (which I have been “caught up in” on more than one occasion), or simply enjoying your cafe au lait and beignets! 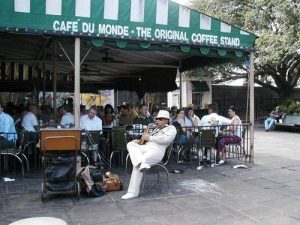 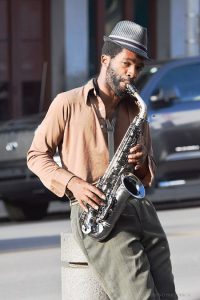 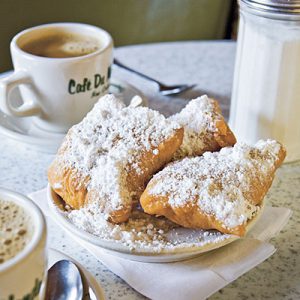 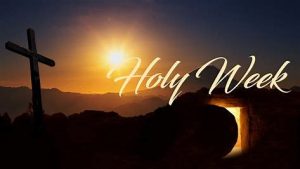