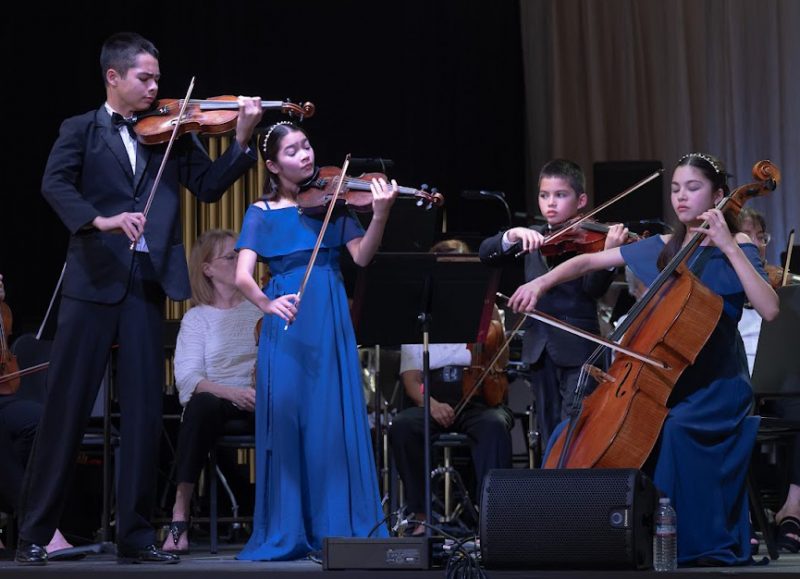 The Bear Valley Music Festival, a special summer sensation, is an annual event you won’t want to miss. Nestled just above 7200 feet in the Sierras, roughly halfway between Lake Tahoe and Yosemite, fresh mountain air and a relaxed and friendly ambience awaits. This is a perfect setting to enjoy wonderful performances by outstanding musical artists.

In 1967, orchestra conductor, John Gosling and his wife Margaret were driving through the Stanislaus National Forest and found themselves in the small town of Bear Valley. At that time, Bear Valley consisted of a small enclave of homes, a hostel, and the Bear Valley Lodge. The town was nestled on the picturesque southern slope of the ski resort known as Mount Reba. John Gosling’s fledgling idea to begin a festival was realized just one year later.

The inaugural concert at the Bear Valley Music Festival saw a 38-person orchestra brimming out of Bear Valley Lodge’s Cathedral Lounge. Residents opened their homes to musicians, meals were served family-style in the Lodge Dining Room, and the lounge was packed to the balconies that flank the central room. During those humble beginnings, John Gosling shared his time between Bear Valley and the North Carolina Symphony Orchestra. Maestro Gosling and a dedicated group of founders, musicians, and volunteers continued to make music in a variety of venues – the Lodge, under the open skies, and finally in a large circus tent.

In 1985, Carter Nice, then the Conductor of the Sacramento Symphony, succeeded John Gosling as Music Director and Conductor. Under his direction, the BVMF Orchestra expanded in numbers and geographic reach. Players were attracted from New York, Florida, New Orleans, Indiana, and all over California. Bear Valley became the summer home to many of these players. Family members and friends came to enjoy the High Sierras in the summer and listen to the marvelous music.

As the Festival grew, the classical music was supplemented with opera, Broadway show tunes, and opening weekend acts of contemporary and country music.

Past guest artists have included: Dave Mason, José Feliciano, Roseanne Cash, Glen Campbell and the Mamas and the Papas.

The festival features international soloists, and legendary entertainers, tucked inside a tent with a stage large enough to hold a full symphony orchestra!

I love the fact that there is always at least one afternoon concert that caters to the younger generation, from toddlers to teens. This year it is Family Fusion, a unique concert of classical-meets-contemporary music for all ages.

Stars Aligned Siblings / Breshears String Quartet is an all-sibling string quartet ages 9, 12, 14, and 15-years-old. Colin, Valerie, Starla and Dustin have toured internationally at festivals and events in the United Kingdom, Argentina, Mexico, and in the United States. Formerly, called Little Stars String Trio, you may have seen three of the siblings on NBC TV’s Little Big Shots with host Steve Harvey and on ITV’s Little Big Shots in the U.K. They are amazing! I had the opportunity to chat with them a bit during intermission and take another photo. I learned that all four siblings attend the San Francisco Conservatory of Music, Pre-College Division! I asked if they’ve followed in their parents’ footsteps with regards to music. “Well, we are all musicians, however, both of our parents are pianists, we prefer strings.”

Maestro Alexander Micklethwate guided the audience through an eclectic journey of playful classical favorites and invited audience participation with the children. This year, the event included a special opportunity for two local contemporary young singer-songwriters. Kiana Chanelle is 16 and Louis Miles (photo below) is just 12 years old. Each was able to sing with the accompaniment of the Bear Valley Symphony Orchestra. How special is that!

Picnics are encouraged and food is also available to order for pre-concert dining under a shaded picnic area,

Board of Directors president, Julia Mee said, “Our main goal as a non-profit music festival is to build community and create concert events the entire highway 4 community will enjoy. From Jefferson Starship to Beethoven, we’ve got something for everyone. This is an historic year as we welcome only the fourth Music Director in 54 years and it’s going to be an experience not to be missed.” 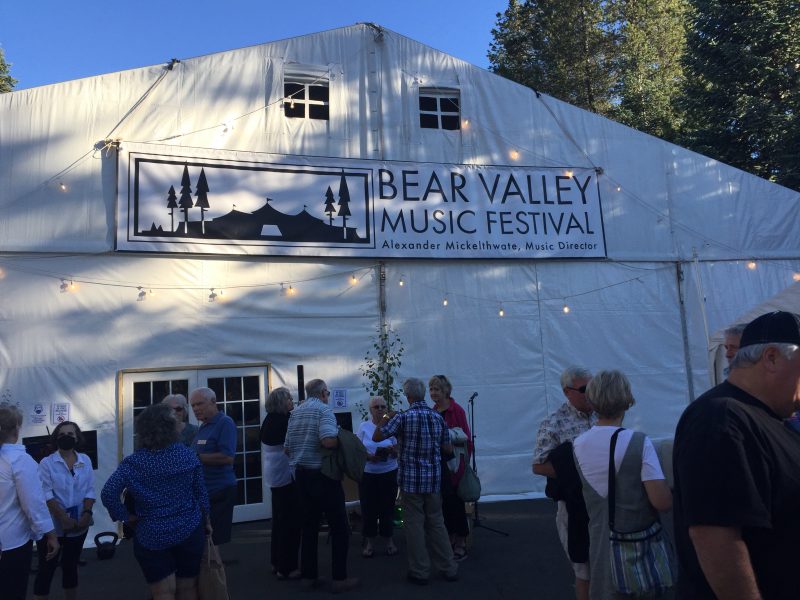 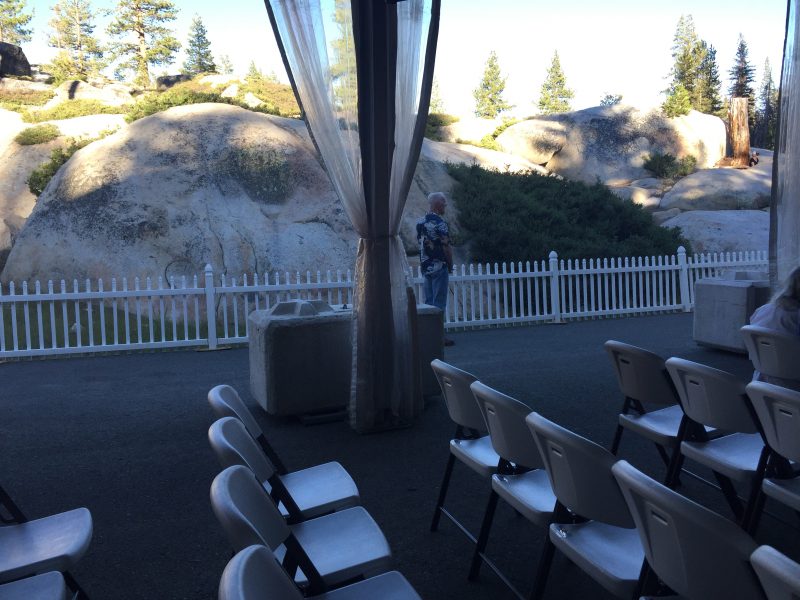 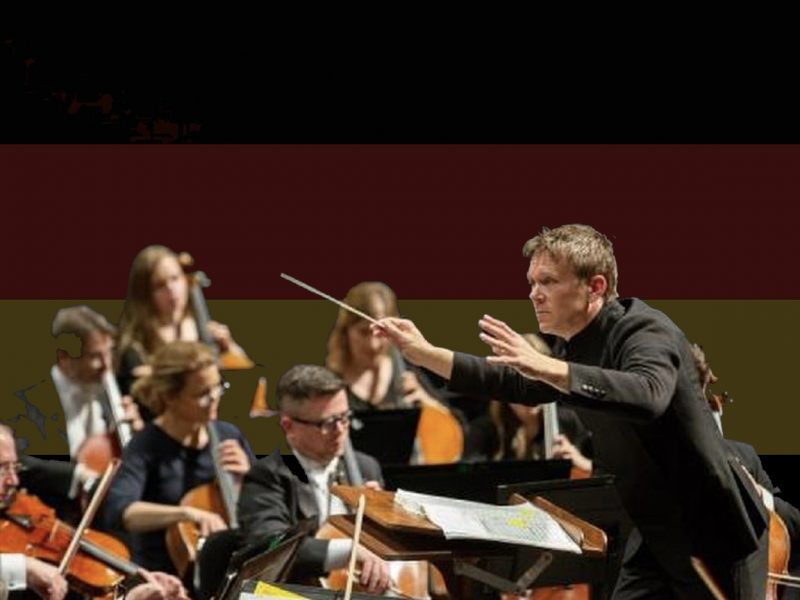 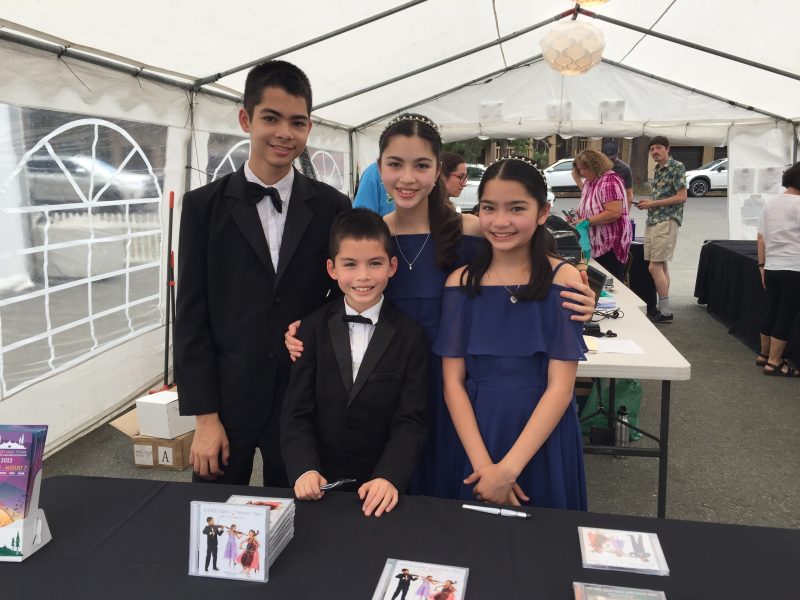 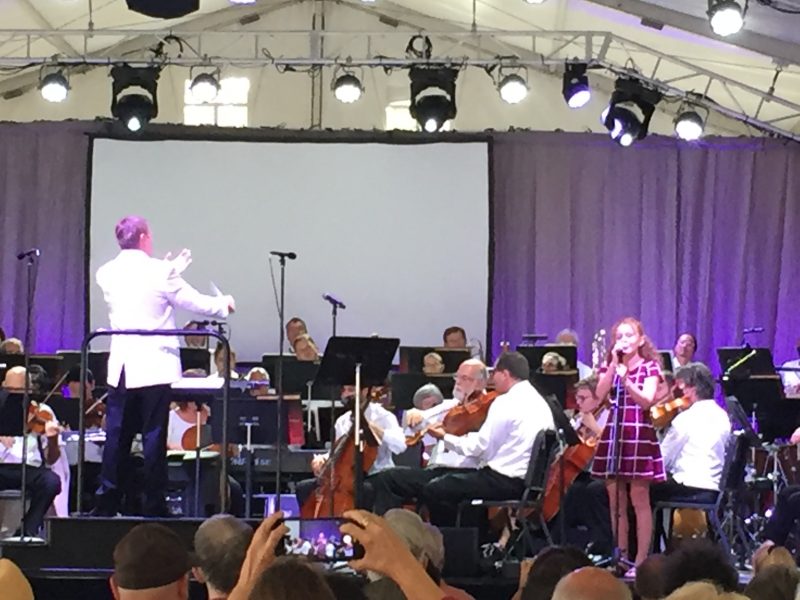 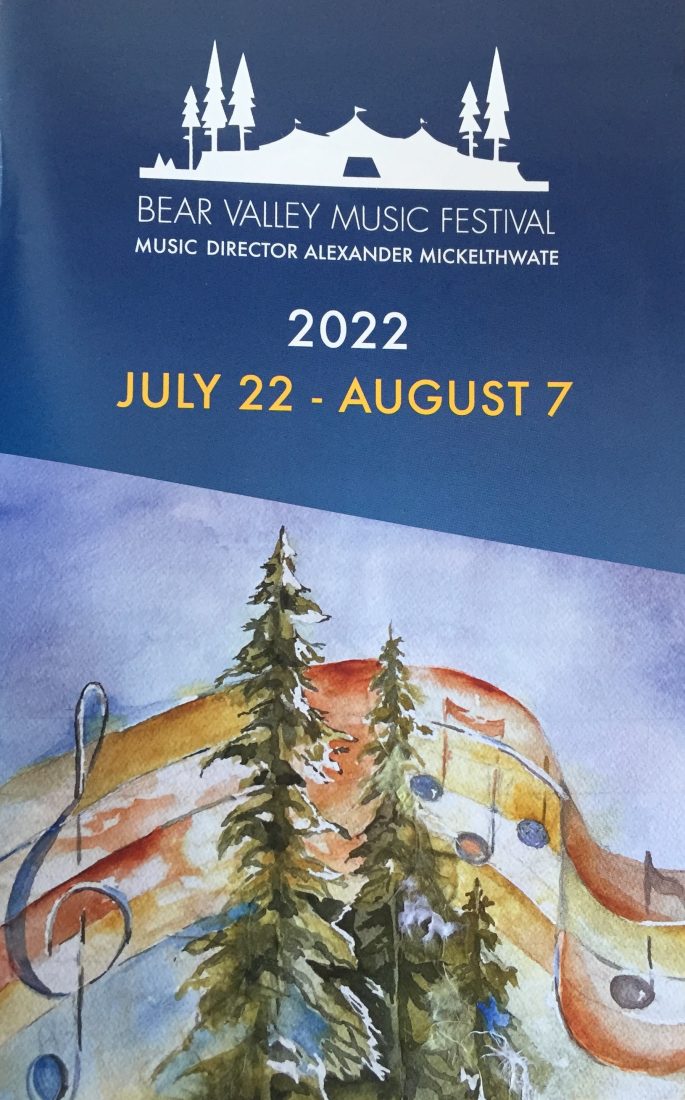 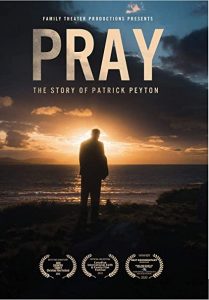 Pray – The Story of Patrick Peyton