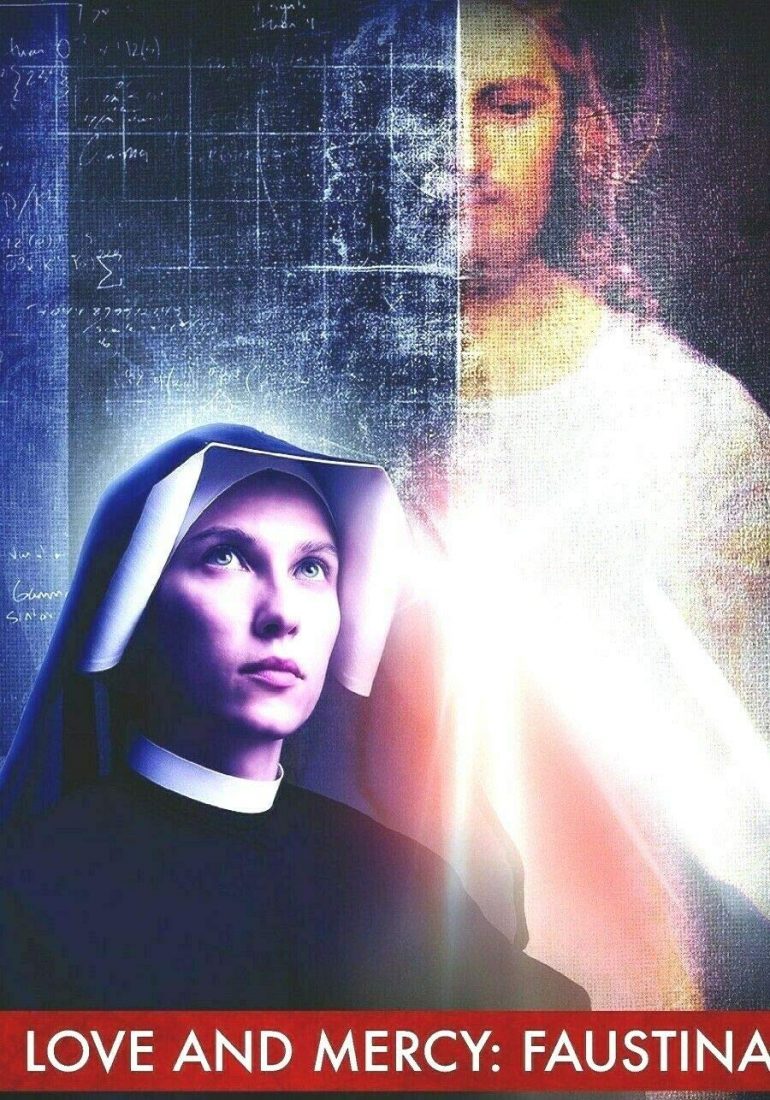 This incredible true story is of St. Maria Faustina Kowalska and the message of Divine Mercy. It is now documented in the critically acclaimed film, “Love and Mercy: Faustina, which follows the incredible call of St. Faustina, designated by our Lord, Himself as the “Secretary” and “Apostle” of His Mercy. The Lord told her: You will prepare the world for My final coming. (Diary, 429)

The story and film are based on her own writings from her Diary, which has become a worldwide best-selling spiritual work. She was canonized by Pope John Paul II in 2000 as the first saint of the new millennium.

We are hosting another “Movie Night” at our church this month, after the Saturday evening Mass.

A comforting meal will be available before the show. There is no charge for the movie, the meal or popcorn.

We hope you can join us! 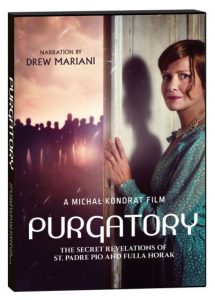