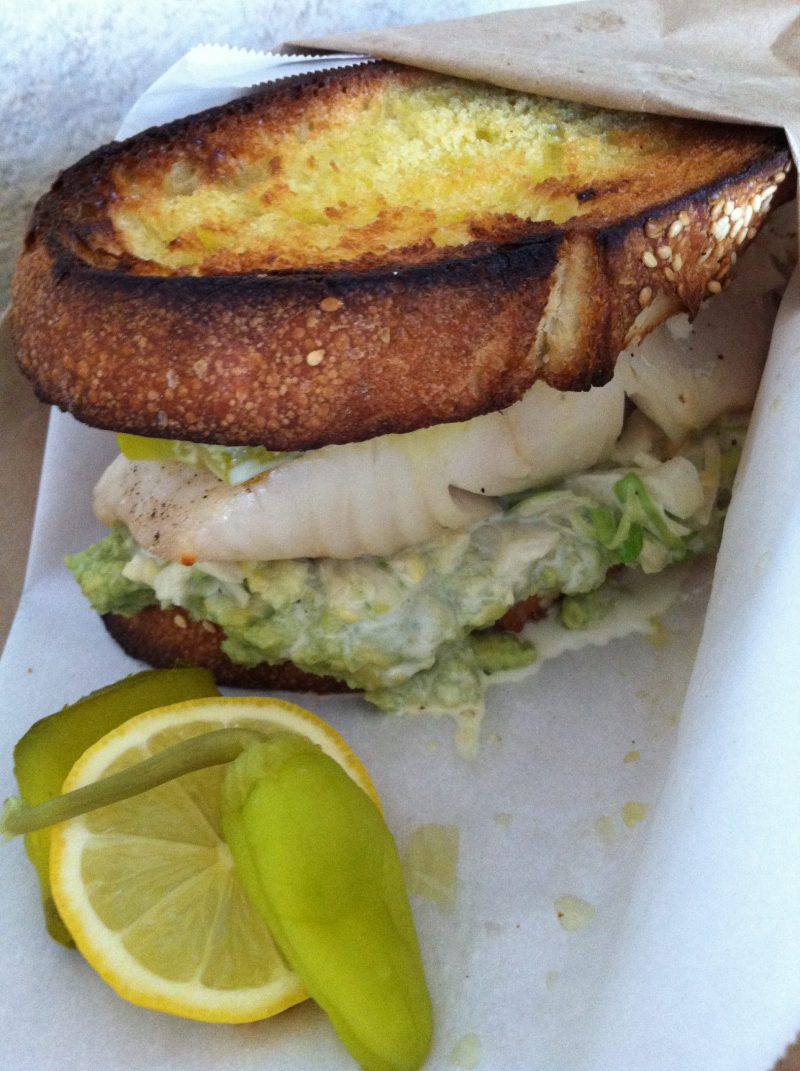 The first time I visited Sidney by the Sea was completely accidental. I was staying with my sister and we drove from Twin Falls, Idaho, to the University of Idaho in Moscow (it was one of the colleges my nephew was considering).

For some reason, (that I don’t remember) we decided to be spontaneous and drive the 6-7 hours  to Seattle. We phoned home and informed our husbands that we were leaving the state.

We stayed a couple of nights and played tourist. Theresa had never been to Victoria, British Columbia, Canada  so we called home again and said we were leaving the country.

We took the 3 hour ferry ride (with the car) to Vancouver Island.  But I took us to the wrong ferry terminal and we ended up at Swartz Bay instead of Victoria (which was 45 minutes away).

Normally it wouldn’t have been a problem but the last ferry back to Seattle (where our hotel was with all our stuff) was departing within the hour. So, with caution to the wind we decided to drive for twenty minutes to see what we could, then turn around to make the last ferry.

Luckily for us we came across enchanting Sidney by the Sea and vowed right then and there that we would return some day. Before we raced back to the ferry, I called home and when Jack answered I said, “I’m in Sidney”… to which he responded, “You left the continent? ”

On my recent Mother’s day trip with my son, we drove to this seaside town (as soon as we disembarked the ferry) to spend an entire afternoon. 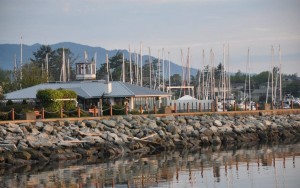 The RumRunner Pub sits along the Sidney, BC waterfront at the picturesque Port Sidney Marina. Grab a table outside because the views of the ocean, Gulf & San Juan Islands and Mount Baker are spectacular!  You may even see a bald eagle fly by as we did. 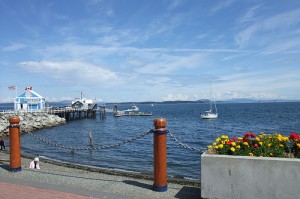 I drew my inspiration for this panino (more than one would be panini) recipe from the grilled Pacific Halibut burger I enjoyed at the RumRunner.

The perfectly grilled fish was served on a toasted kaiser roll with a simple mayonnaise, tomato, lettuce and dill pickle. The delicious sandwich, fresh air and beautiful view was the recipe for a wonderful lunch!

On one slice of toasted bread, spread the artichoke and avocado mixture. Top with some of the coleslaw.

On the other slice, spread some of the Mustard Aioli.

Place the fish fillet on the slice with the coleslaw, add the pickles and top with the other piece of toasted bread.

These are rather messy so I served them wrapped in waxed (or you can use parchment) paper and in brown paper (lunch-bag type) bags.

If you are lucky enough to live by a beach, lake, creek, stream, pond (any body of water) … I’m sure these fish sandwiches will taste especially delicious!

*** The Mustard Aioli can be made ahead and keeps for a couple of weeks. The artichoke and av0cado spread can also be made ahead, keeps several days (without turning color) and is a great dip for veggies. The coleslaw keeps fine as well, but you’ll want to drain it. This sandwich is great picnic food because the condiments can be made ahead, just grill the fish and bread at your picnic or camp site and assemble the panini . 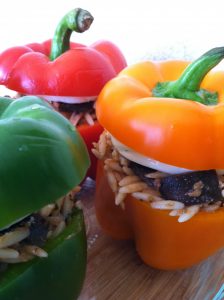 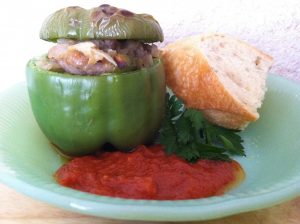