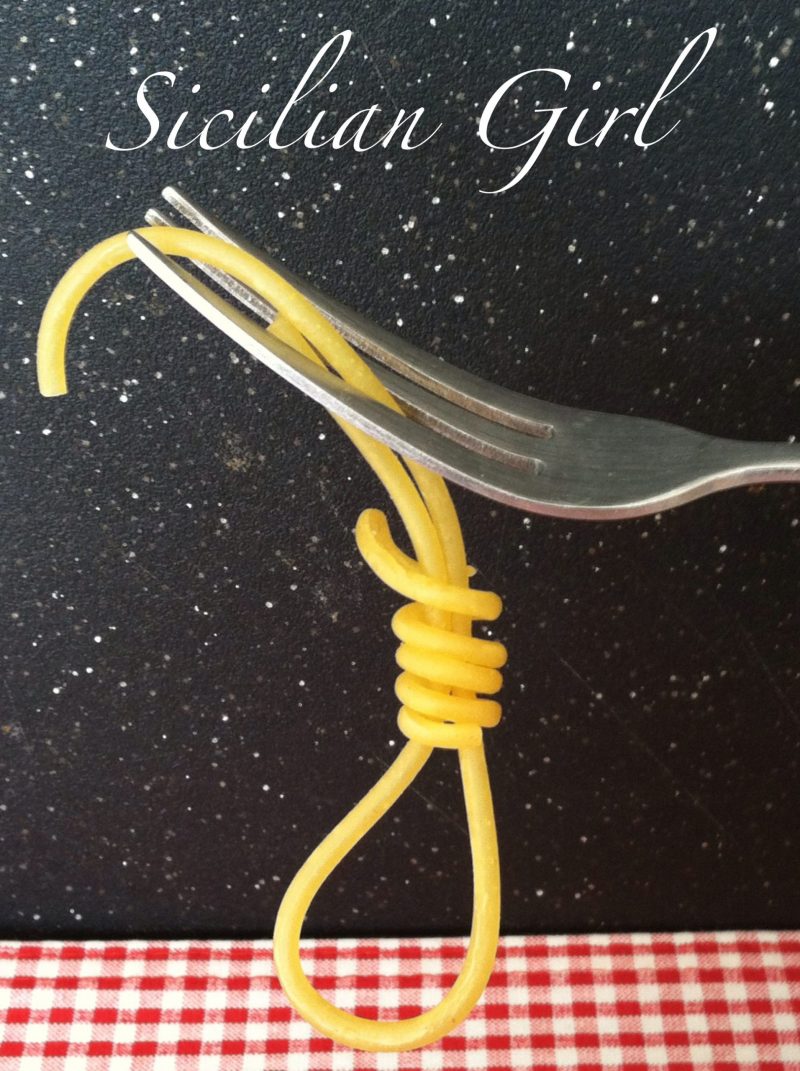 Last Saturday, I attended a Cowboy Poetry and Music Gathering. This TTSG (Tucson Troop Support Group) event is an annual fund raiser with all of the proceeds going to support our local troops. This is usually a sold-out event and last year over $5000.00 was raised. In keeping with the spirit of the Old West, I invited some friends over before the show to enjoy some “Cowboy Chow” and watch an old western.

Western All’Italiana, (Italian style westerns) are more commonly referred to by their nickname, “Spaghetti Westerns.” Initially, an expression of ridicule, it is now used by the numerous fans of this sub-genre of westerns, as a term of endearment. Simply put, a spaghetti western is an Italian produced western, the principle cast and crew were primarily Italian with the supporting roles filled by Spaniards, Germans and Americans.

Much of the filming was done at Cinecitta Studios in Rome, (known as “Hollywood on the Tiber”) with films such as Sergio Leone’s “Dollars Trilogy” with Clint Eastwood (A Fist Full of Dollars-1964, For a Few Dollars more-1965 and The Good, the Bad and the Ugly-1966). Due to it’s striking resemblance to the Mexican Border, the Tabernas desert in the Andalucia region of Spain was also used for filming.

The movies were originally released in Italian, but do to the international cast and on-set language barriers, they were usually dubbed afterwards regardless of the language of distribution (hence the ridicule because the character’s  voice never quite matched up with the movement of his lips, always slightly out of sync).

Italian film makers drew inspiration for their westerns from classical Greek literature, plays and opera (La Fanciulla del West, The Girl of the West, an opera by Giacomo Puccini, is considered by some to be the first spaghetti western).

If you like buffalo and a little foodie humor, check out the recipe below for buffalo stew, if not try the beef dish I served, Stufato di Manzo (beef stew). 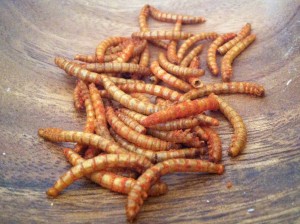 Just for fun, I served appetizers of  Mexican spiced larvets, 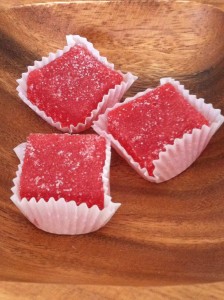 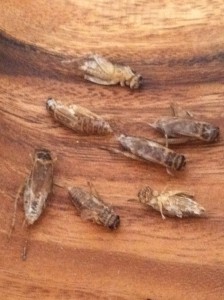 salt and vinegar crickets, (has the taste and crunch of a potato chip … sort of) 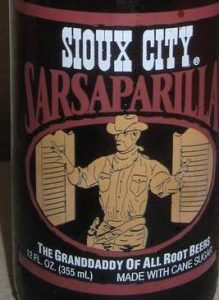 And a sarsaparilla to wash it all down!  Also called sasparilla, this drink was made from the root of the sarsaparilla plant and tasted similar to the root beer of today (which was originally made with sassafras roots). The sarsaparilla root has been used for medicinal purposes for centuries and is very bitter, so pharmacists would distill the useful chemicals and mix them with sugar water, creating a beverage years before other chemists would invent the original formulations of some of today’s popular soft drinks. 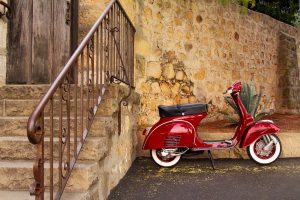 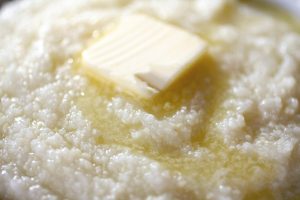