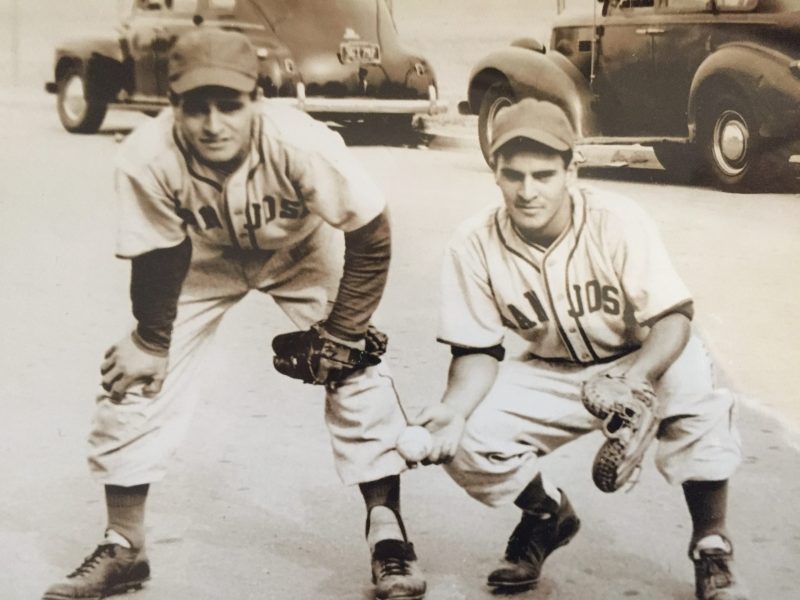 This weekend, on the heels of last month’s cool weather (68*) vacation, I am in Phoenix, Arizona.

The weather is a sweltering 111 degrees … in the shade.

A complimentary stay at the stylish Renaissance Hotel, one more visit with Joe before he heads off to the land down under (to visit “our Aussie girl”) and a game of baseball, brings us to town.

I really wish my Uncle Leo was here for the game. To say the man loves baseball is an understatement!  As a former semi-pro player, he understands the game like no one else I know. 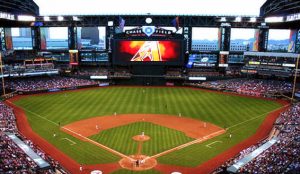 In high school, he played centerfield and my Uncle Lawrence (his twin) was catcher. Shortly after graduation, Bob Fontaine, the scout for the Pittsburg Pirates, made a trip to my uncle’s home and told my grandfather he was interested in signing his talented son. “I’m sorry Mr. Fontaine, you’re too late, Leo has already signed a three-year contract.” Which team? was all the scout said.

Chase Field, with over 37,000 fans in attendance, was where the San Francisco Giants and the Arizona Diamondbacks took the field.

Having lived in the SF Bay Area for many years, Joe and I are Giants fans. On the other hand, Jack, a Southern California guy, who was wearing a Los Angeles Dodgers baseball cap when I first met him (35 years ago) is not.

Needless to say, he was cheering on the Diamondbacks … we let him sit with us anyway.  After all, his dedicated service with the Sheriff’s Department, is the reason we were given the tickets in the first place.

Within minutes after the players left the field, the lights began to dim, while the retractable roof opened, revealing the night sky. The fireworks show was nothing short of spectacular. The perfect ending to a great family outing.

Back at the hotel, on the way to our room, we passed a father and his son (wearing a Giants jersey) and carrying a pie.

“Where do you get a whole pie at this hour,” I said out load.

Thus, the conversation started. With a smile on his face, the dad explained how he brought it from California. His wife made fifteen (which he personally pitted every cherry). He continued to tell us, (with great pride) that this is the absolute best cherry pie you’ll ever taste.

Now, I must confess, I never really cared for cherry pie … until now. This pie is not like the bright red, syrupy-sweet cherry pies I have come across.

This fruit encrusted delight, with the taste of fresh cherries, kissed only by the sun for sweetness, is more like an Italian Crostata. The dark red cherries were plump and juicy, yet still firm and the crust with a hint of cinnamon sprinkled on top was perfection.

This was the freshest, most amazing and yes, best cherry pie I have indeed ever tasted!

It turns out, it really is a small world because we both have cabins in the same small town in the California Sierras.

My heartfelt thanks to the “Cherry Pie Family” for their act of generosity in sharing  their homemade pie (lovingly made by mom) with strangers. 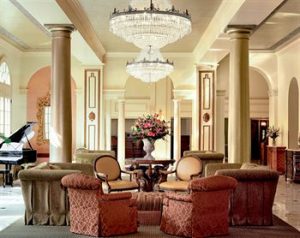 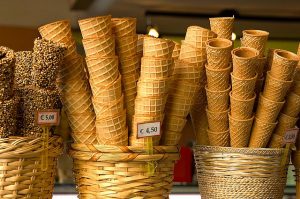