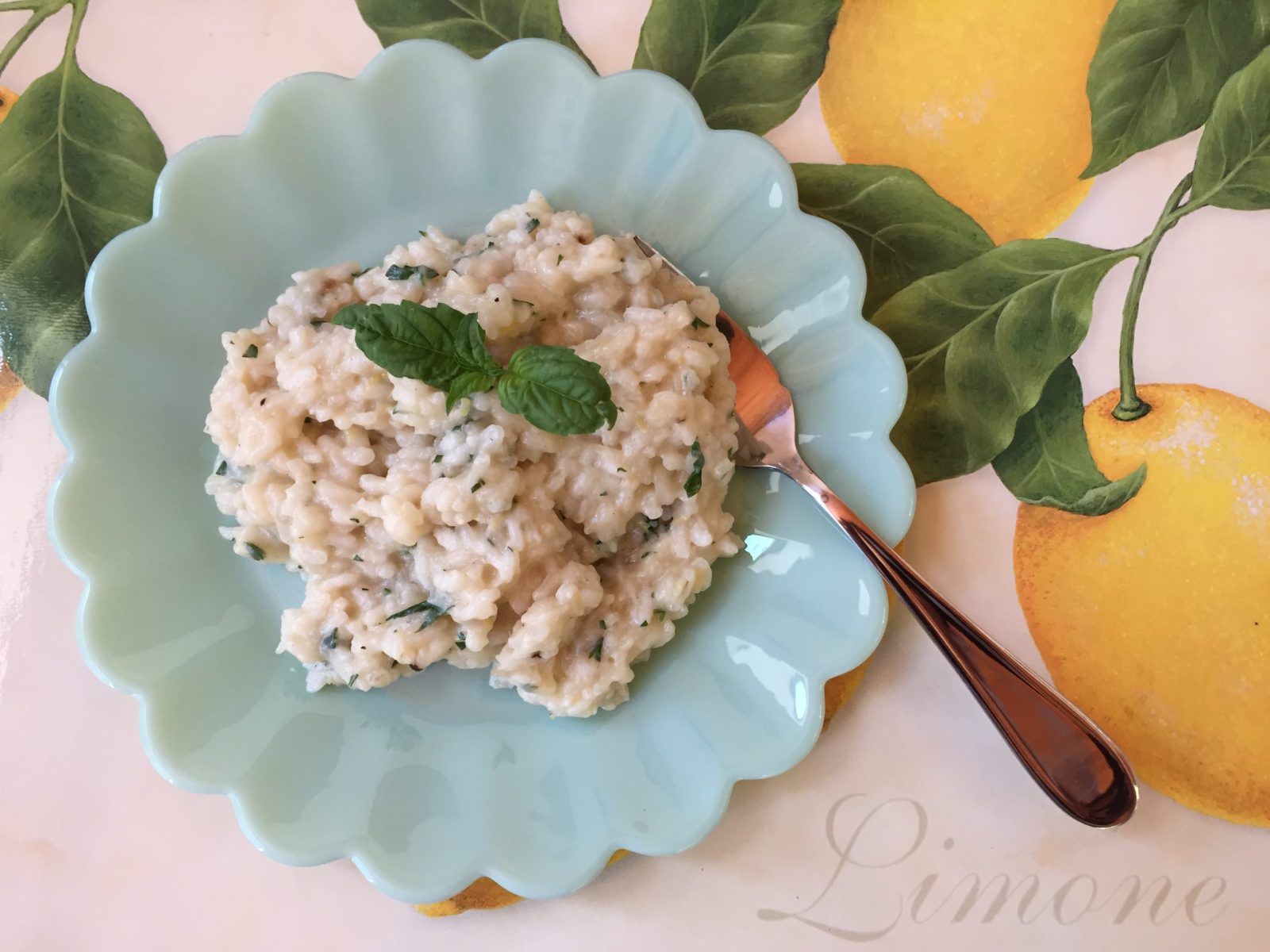 Prior to the beginning of the 20th century, most lemons consumed in America were of the Italian variety and imported from Messina, Sicily, Siracusa, Sicily, and Sorrento, Campania.

The Mediterranean climate with its sunny hot days and cold nights, coupled with the volcanic soil around Mount Etna, gives the Sicilian lemon a typical sweetness and taste that is very difficult to find anywhere else in the world.

The Sorrento lemon, also known as Femminello St. Teresa, has unusual qualities that make them particularly desirable: they are less acidic than other varieties, have more juice, and have oilier skin. Sicilians are proud of their lemons, and they should be. Nine out of ten of the lemons in Italy come from Sicily.

The Sfusato Amalfitano, also known as Amalfi lemon, is a protected lemon that can only be grown on the Amalfi Coast of Italy. Limoncello, an Italian liquor, can be made with both the Sorrento and Amalfi lemons. However, this prized liquor that has been crafted by the Pallini family in Italy since 1875, is made from Sfusato lemons, exclusive to the Amalfi coast. That being said, I have found that most grocery stores in the US carry only Eureka, Lisbon and Myer lemons.

Rice was first introduced to Italy and Spain by the Arabs during the Middle Ages. The climate of the Mediterranean was perfect for growing shorter-grained rice.

It was in Milan where the rice met its delicious destiny. Milan had been under Spanish rule for almost two centuries (hence the similar evolution of paella in Spain), and rice had become a staple. Slow-cooking also dominated the culinary landscape of the region, with Osso Bucco as a long-held favorite.

The slow-cooking principles were combined with the local rice, emphasizing the rich flavors, and spices (particularly saffron) for which the area was known, to create ‘Risotto alla Milanese’

At its simplest, risotto is a hearty, warming rice dish, rich with the flavors of the stock used in its making, as well as saffron, parmesan, butter and any of the multitudes of ingredients that match so perfectly with it.

Risotto should always be made with a short-grain rice because it absorbs the broth without the grains loosing their bite. Carnaroli, Vialone Nano and Arborio are the main varieties. Carnaroli is the most expensive, Vialone Nano is preferred by Venetians and Arborio is probably the best known and most readily available. It has been said, that making risotto is a labor of love (because it takes patience), I prefer to say it is a labor of love because you can taste the love in every delicious bite! 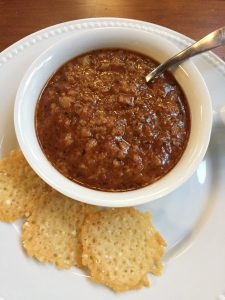 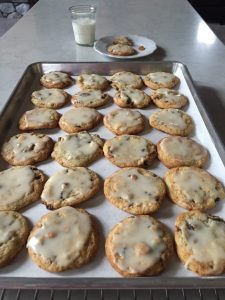