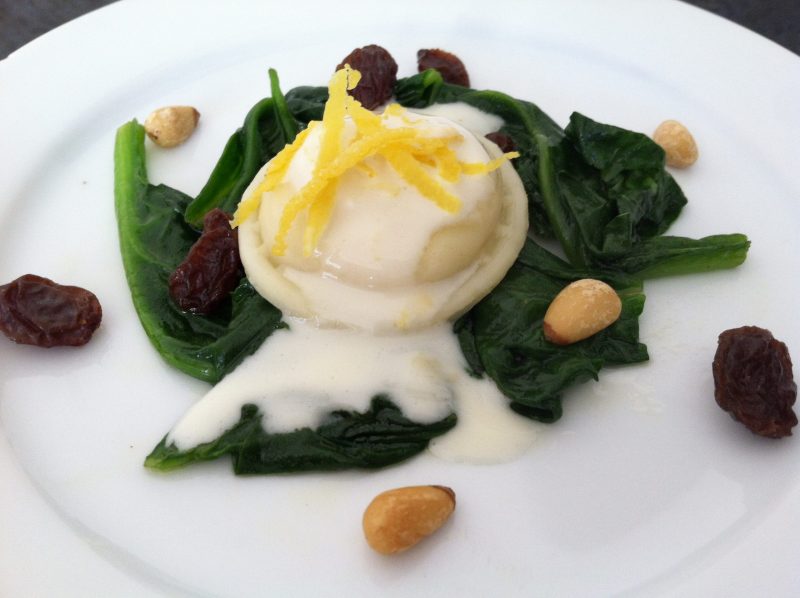 Ettore Boiardi, born in Piacenza, Italy came to America when he was just 16 years old. He started his career in the kitchen of the Plaza hotel in New York City, working his way up to head chef. His first restaurant, Giardino d’Italia, was so well received, his customers wanted to be able to eat delicious Italian dinners at home too, so Ettore sent pasta, sauce and cheese home with his customers along with instructions on how to prepare the meals.

At a time when Italian food was not widely consumed, (or available) Ettore and his family started a company selling their jars of sauce, which played a large role in introducing Italian food to Americans.

Not everyone grew up with an Italian grandmother mixing, rolling and stuffing homemade pasta, so if you are like many Americans, your first bite of ravioli, may very well have come from Ettore Boiardi’s company … Chef Boyardee. (Boy AR Di,  is the correct Italian pronunciation of Boiardi).

This Italian immigrant also served our country (literally) when his company  made and prepared millions of rations for American and Allied troops during WWII and was subsequently awarded a gold star of excellence from the United States War Department. I salute you Mr. Boiardi (and family) for feeding America when we needed it!

To make this small bite, (Merenda) place a portion of  Spinaci alla Siciliana on a small plate, top with a Raviolo (singular) and the Mascarpone-Lemon Cream Sauce. Garnish with a few raisins and a pinolo (pine nut) or two. 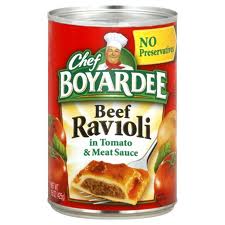 I’m certain many of us recognize this rather iconic introduction to ravioli, whether we admit to eating it or not. 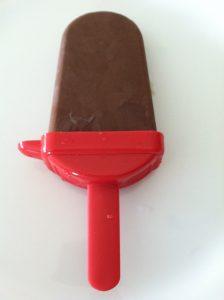 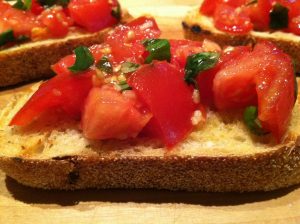