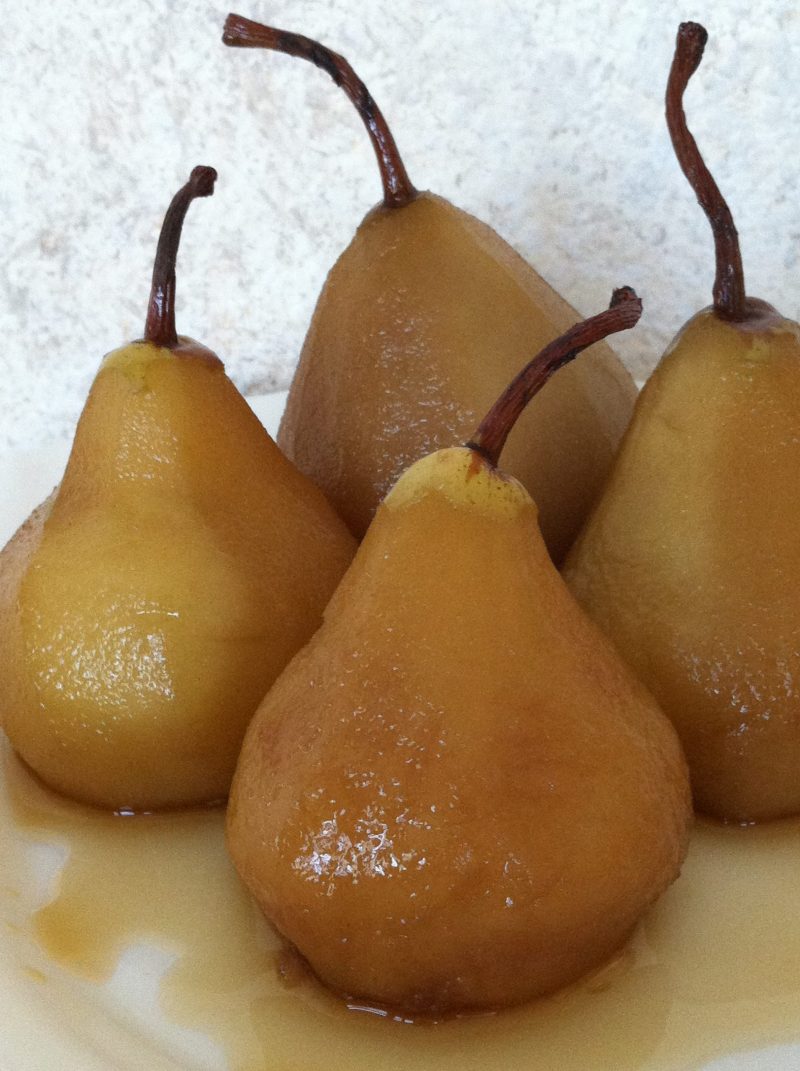 The Sicilian city of Marsala, (from the Arabic “Mars-el-Allah,” meaning the port of God) on the ancient trade route between North Africa and Europe, still rely on the products on which it’s history is built.

Wine, salt, olive oil and cured tuna are as much staples for today’s residents as they were for the maritime traders.

The wine that the city of Marsala is famous for was first made in the late 18th century. Over time, many styles of Marsala wine have taken hold, but most have resulted from cost-cutting techniques and have been responsible for the decline in the quality of Marsala.

Made mostly from Grillio, Insolia and Cataratto grapes, true Marsala is made in much the same way as a great Port or Sherry, by solera (a process of blending vintages starting with the oldest barrels, and adding them to younger vintages incrementally).

A vintage Marsala, like that produced by Florio winery, (one of the last continuously operating Marsala wineries) can easily stand proud next to the more respected Sherry.

I use Marsala for cooking in both sweet dishes, such as,Marsala Apple Cake, lemon biscotti and savory dishes, such as, Chicken Marsala al Forno, Mostacchioli in Marsala Cream Sauce, Polpette con Limone and always have a bottle or two on hand.

The flavor of Marsala pares perfectly with pears and the leftover poaching liquid can be transformed into a salad dressing or a syrup to drizzle over other fruit or vanilla gelato.

This simple but elegant dessert, served with mascarpone cream, is very easy to prepare and after you make it for the first time, you’ll ask yourself, “How can something this simple be so incredibly delicious?”

To serve, transfer pears to indivual plates, spoon some of the poaching liquid over pears. Add a dollop of Masarpone Cream on the side. 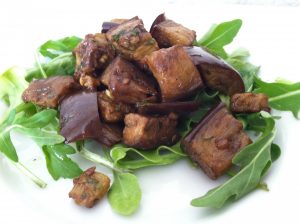 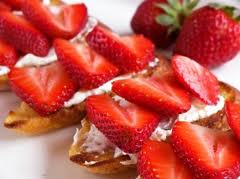