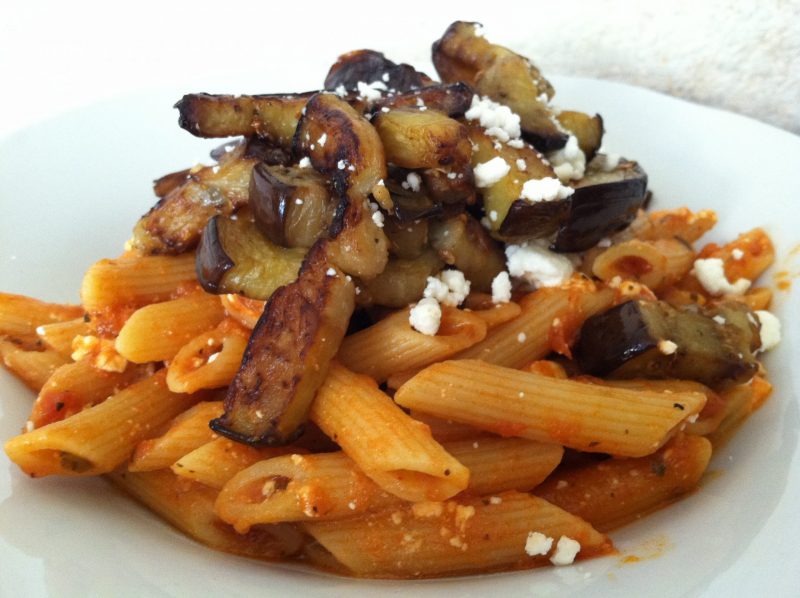 The combination of pasta and eggplant is exclusively associated with southern Italy and principally Sicily. This is a combination I have been using for years in recipes such as, melanzane e spaghetti torta, orzo stuffed peppers and marinated melanzane.

As my recent trip to Sicily confirms, there are numerous versions of pasta alla norma, from Trapani in the northwest to Noto in the southeast and virtually every city in-between. And, in the city of Catania, I could not find a single restaurant that did not feature “pasta alla Norma” on its menu! This is understandable because this delicious dish originated in Catania, birthplace of Vincenzo Bellini, Sicily’s favorite composer. (Not to be confused with the Venetian painter, Giuseppe Belini, for whom the Prosecco and peach cocktail was named).

As the story goes, Vincenzo’s popular opera Norma was so well received that a pasta dish was created and named after his most famous heroine.

Actually, the word norma (small “n”), taken from the Sicilian dialect, means custom or rule, so with no disrespect to Bellini, pasta alla norma is really “pasta in the customary way,” which is exactly how Sicilians have been traditionally enjoying this dish for generations. 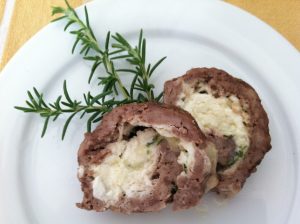 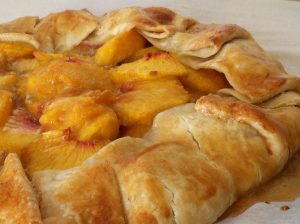