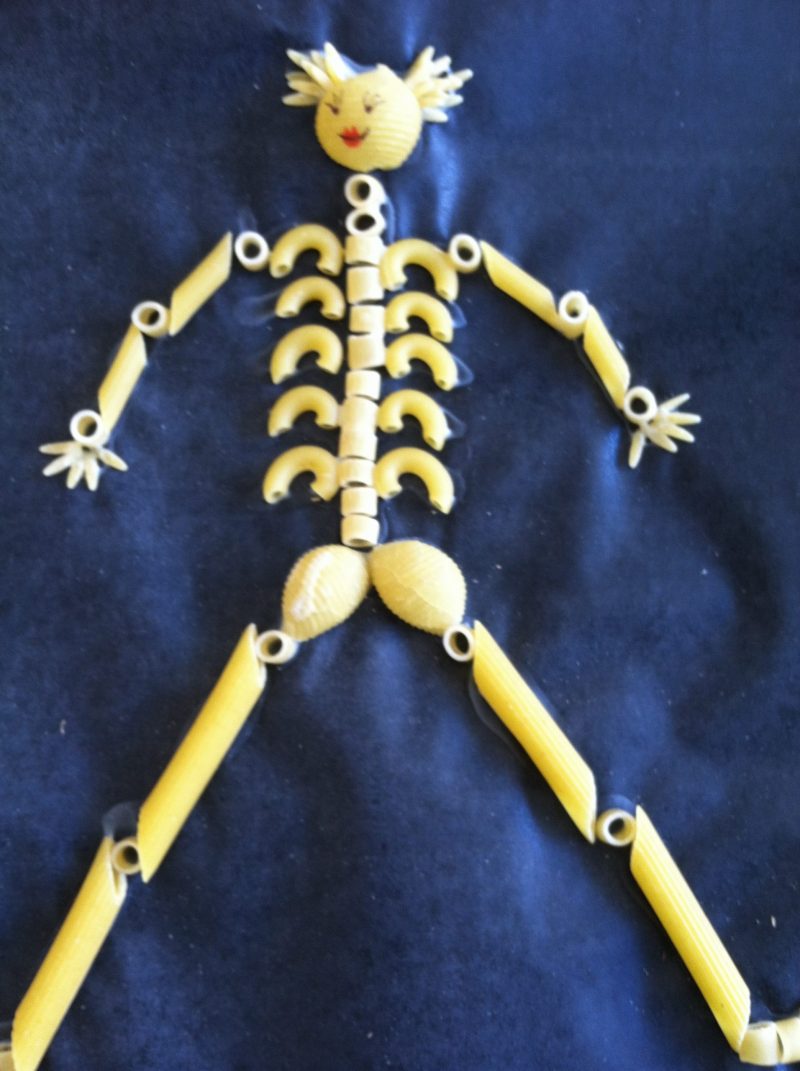 Italian Americans were instrumental in the creation of Columbus Day. It was on October 12, 1866, that the Italian community of New York City organized a festa (celebration) in honor of the explorer’s discovery of America on that same date in 1492.  Other cities followed suit, San Francisco in 1869, then the states, Colorado being the first, until President Franklin Roosevelt proclaimed every October 12th as “Columbus Day,” making it an official federal holiday. In 1971, Congress decided this federal holiday should be observed on the second Monday in October.

In the event you will be throwing your own wild festa today, the traditional day, or simply need to keep the little one’s occupied for a bit, here is a fun activity that will teach them about the human skeletoni (I made that up) as well as a few fun facts about pasta. And if all this talk about pasta is getting you hungry, why not prepare Spaghetti al Finocchio, Rigatoni Rustico or Ravioli in Mascarpone Lemon Cream Sauce for dinner tonight? I might also suggest that you have some plain cooked pasta for the kids to eat and play with (so they don’t snack on the dry stuff) while they put the Pasta Girl’s and Boy’s together.

To make a Pasta Boy, put the hair (orzo) on top of his head instead of the sides.

In case you’re wondering, here’s the types of pasta I used for this lovely lady: 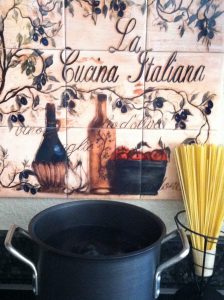 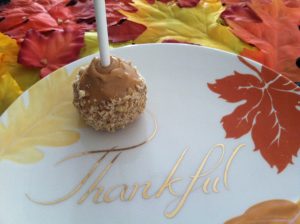